"Ms.Poopypants??!!"At least I don't wear nekomimi on my head!!

T-that hurt my feelings Mio chan...why are you so mean to me?

Oh be quiet you whiner! Just be glad I'm not going to kick your butt!!

Yes...Yushin is bothering me with his noisy self!

T-T-That's it? Mio you get angry at the dumbest things..it's the last day of school be happy at least..please?

Are you bothering Mio chan again?

no..she's the one bothering me..

Senpai...I think Mio and Yushin are at it again...

Them two again?!Why don't they say they like each other and end it?!!?

I said the same thing Senpai...I don't think it's going to work.. 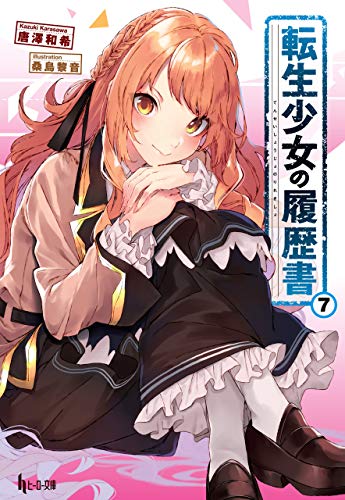 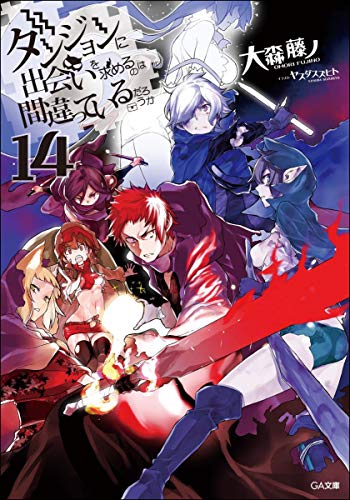 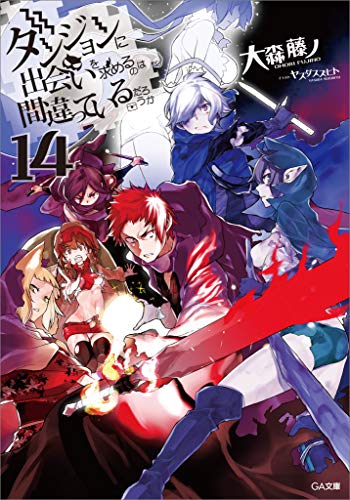