See? It wasn't that bad, plus many students didn't come today.

Looks like we'll have to look for them. Skipping school isn't allowed.

Can we just get out of here. I'm tired of this rotting stench.

It's still pretty light outside, I finished early...

How dare they not show up to school, I finished early and now I don't have anything to take up this time.

Our goal was to get out of there alive and we did. Now let's head to my house.

I haven't been to your house in so long! I'm super excited! Does your Mother have work today?

You ask that question, but I think you know the answer.

How are your grades in school? I know we talk and hang out a lot but I don't get to ask you about your life.

Maybe that's because you ruin it.

Wait this is a bad idea!

Shut up. What are you doing on the street?

I could ask you the same thing. I'm simply trying to make a delivery.

Delivery, huh? Is the package you're "delivering" a little girl?

I don't care for the details!

What a shame. -pulls out butchers knife , puts it against Hanako's throat-

I would love to play with you, but unfortunately when you bring my companion into this I'm afraid I get a little..impatient.

How would you like it if I involved your lover boy over there to join us?

Exactly. So, my companion and I, will be on our way. -takes a step back-

You're not one to stab me in my back are you?

As if I'd be so childish, when I kill you I want you to look at me. So I can see the look of terror on your face.

Darling please, you may be a higher rank than me, but I will have no problem taking you out.

You mean, until next time! I will kill you!

Do you know that man from somewhere? Or do you have a blood thirsty conversation like that with anyone.

It's really just a thing with us higher ranked folks. We're out for each other's blood because it's really like a territorial thing.

Don't worry though, he likes to torture his victims which is stupid because that gives them the opportunity at any point to change the game plan.

Plus, I think he'll be a little distracted this year, he has a woman with him who he cares about this time.

We are not killing a poor woman just because it'll effect him.

We're not going to kill her in the first place!

She might just be what he needs. I don't know how they got together, but I think he found something that's a little important to him.

But the REAL important thing is we won't have another competitor to deal with.

I knew there wasn't just going to be a nice side to this.

Well than, if anything, we also need to make sure she stays alive. We can't have him go berserk if she dies or something.

I'll keep my eyes open for any threats, I guess.

Good, he was creepy enough that it sent chills down my spine, I would hate to see when he's so unreserved.

Fight for Your Life (Part 9) 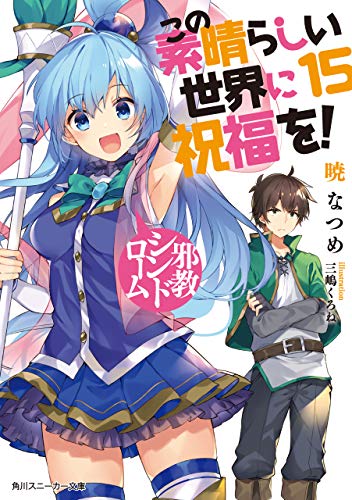 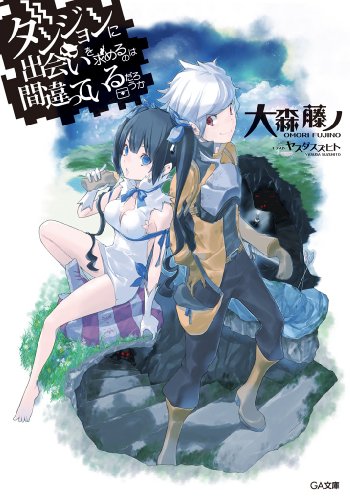 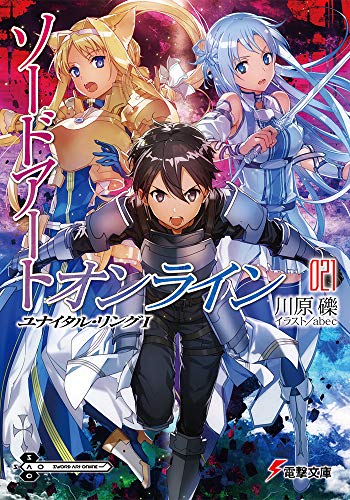 Fight for Your Life (Part 9)